The siege of Castelnaud 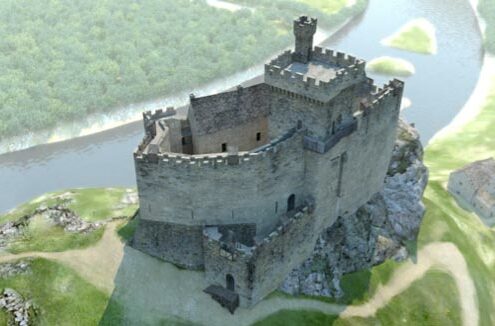 The king of France, Charles VII, ordered the recapture of the castle, at the time held by supporters of the king of England. Following a three-week siege, Castelnaud Castle was sold for 400 gold coins. It was definitively taken back by the French,when won the war eleven years later.

No comments to show.